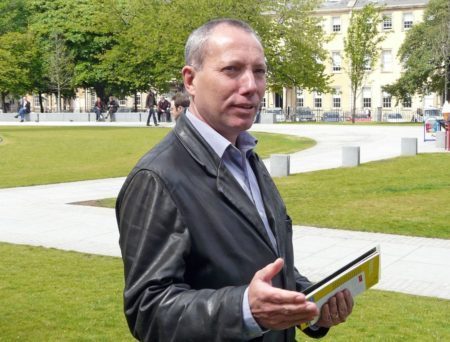 Q1. What are the most important issues for people in the constituency? Name, perhaps, three.

Secondly we need our Governments to govern. Both Westminster and Holyrood are fixated on different forms of nationalism and while they argue poverty has increased and literacy in schools is dropping and our public services need fully funded.

Thirdly we need more equality. There are great income gaps here and most working people pay their taxes via PAYE but companies that we buy services from dodge their tax responsibilities. This is money stolen from public services such as schools, hospitals and care for the elderly.

Q2 How would you use your seat in Westminster to address local issues, using powers not held by the Scottish Parliament?

I would use the seat to make sure that benefits and social security are not cut and perform the role that was intended when they were introduced to protect the vulnerable. I would also work to make sure that we create employment opportunities that are socially useful and rewarding -; such as the possibilities presented by low carbon energy projects.

Q3 What or who motivated you to become a politician -; were you inspired by anyone in particular and if so what did you admire about them?

I was motivated as a worker who saw workers’ rights being taken away by the Tory Government of the early 1980s and chose to join the Labour Party in 1982. Joe Strummer was a big influence on me. He has a great saying “Without people you’re nothing.”

Q4 Being an MP is a hugely demanding job, how do you like to unwind, relax and recharge your batteries?

I like to unwind by reading, swimming, walking, cycling and following Hibernian FC.

Q5 Can you share with us a quotation from a favourite poem or song? 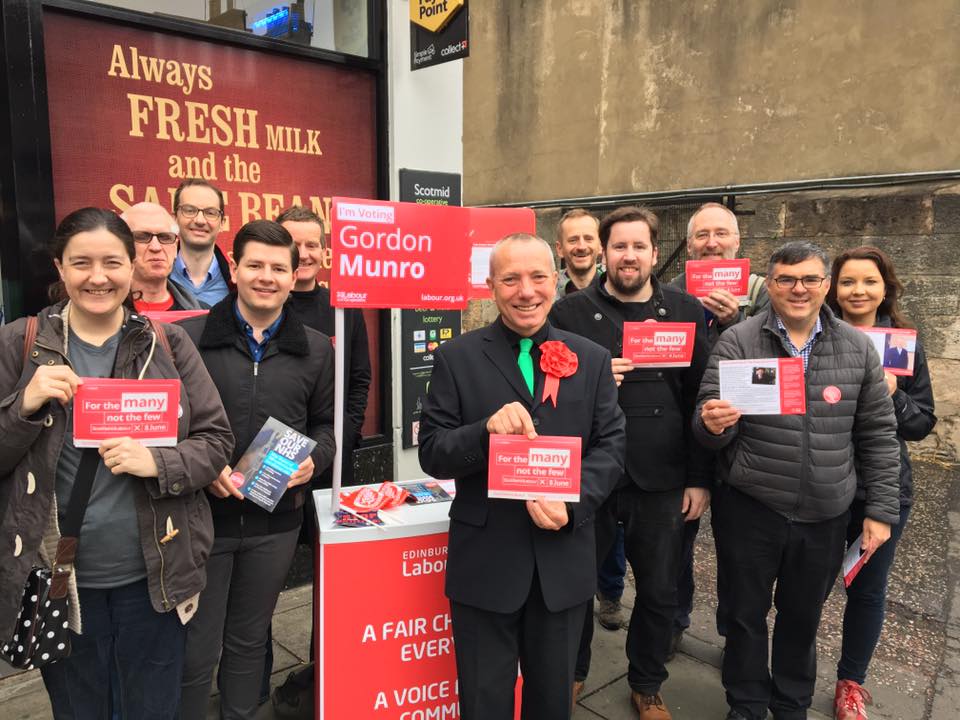