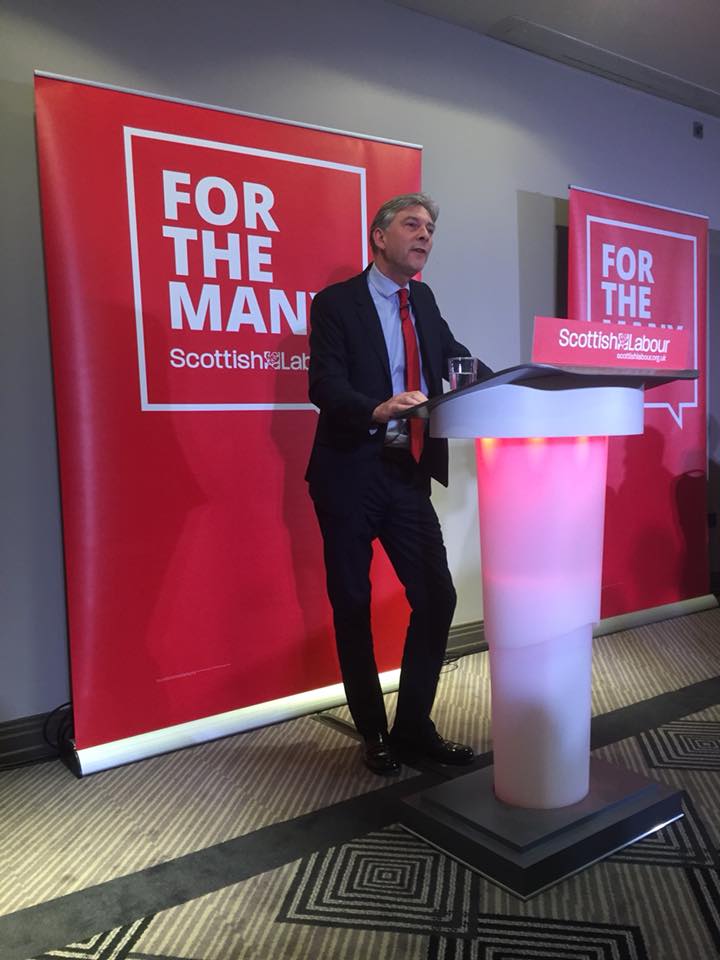 At a members meeting on Wednesday 11th Oct, Richard Leonard was nominated for Scottish Labour Leader.

During a lively meeting of members on Wed 11th October, members of Edinburgh Northern and Leith Constituency Labour party nominated Richard Leonard as candidate for Scottish Labour Leader. It was reported that there was a good turnout at the meeting with comradely and friendly debate.