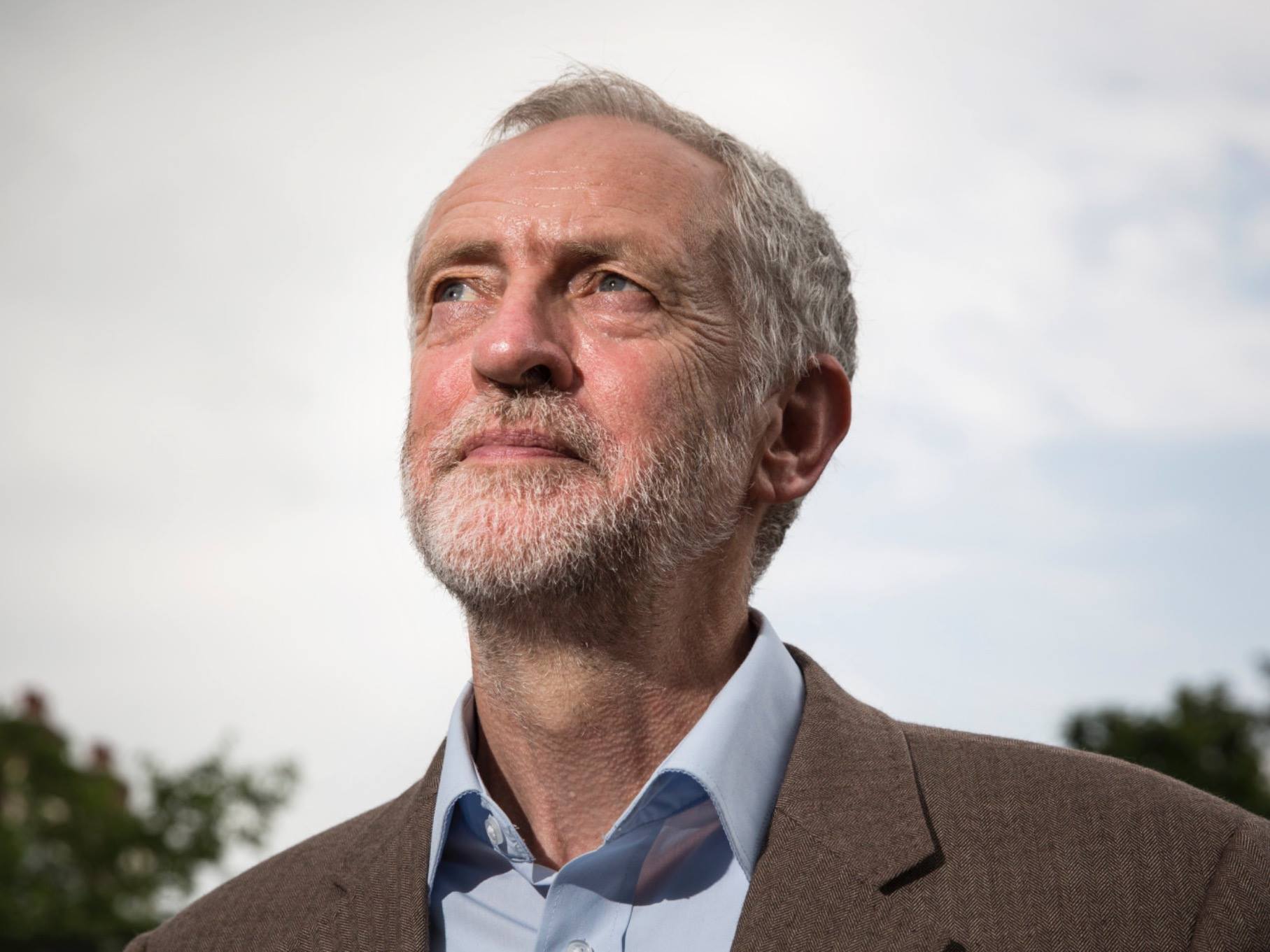 Scotland is a great country, but its people are being held back. Too many are barely getting by, without the chance to live their lives to the full, while an elite few across Britain get richer and richer.

That’s why I will be spending this week in Scotland, campaigning for real change. It’s a place full of friends, a country I love with an inspiring working class history and a fantastic tradition of social progress, education and culture.
But Scotland has suffered as much as anywhere from the way our government and economy are run. Hope has been dashed by the cruelty of Tory cuts and failure, delivered via the austerity conveyor belt in Holyrood.
Labour’s message in the General Election was that things don’t have to be this way, and our manifesto put the disastrous growth of inequality centre stage.
We showed how we can ditch austerity, investing in the jobs and industries of the future, while ending tax giveaways to the rich and rebuilding our public services.
We can and must transform our society to give hope to everyone -; for the many, not the few.
That message won widespread support in Scotland and across Britain. As a result, we have six excellent new Scottish Labour MPs and Labour is back on the road to recovery in Scotland.
But we know we have a lot of work to do in Scotland. My aim, and that of the whole Labour Party, is to listen to the hopes and aspirations of the Scottish people -; and earn their confidence that the policies we are campaigning for are realistic, affordable and would transform their lives for the better.
We need to win more seats in Scotland if we are going to form a Government that will make those policies a reality. With the Conservatives in complete disarray, propped up by Northern Ireland’s Democratic Unionist Party, we are on a permanent campaign footing.
That’s why I am spending this week in constituencies across Scotland. We must make a great advance at the next general election, whenever it comes.
I will be travelling from Govan to Stornoway in the Western Isles, which is now a Labour target seat. I will be setting out our message of hope and our plans to meet the aspirations of the Scottish people.
Labour has a fully-costed programme that will decisively improve the lives of millions of Scots. With no tax rises on 95% of earners, we will end austerity and properly fund our public services. The next Labour government would provide an extra £3 billion per year to the Scottish Government to spend how it saw fit.
We will offer hope to the workers who keep our public services running in the face of endless Tory cuts, with our pledge to lift the public sector pay cap and urging the Scottish Government to do the same.
We will protect pensioner incomes, by legislating to keep the Triple-Lock on state pensions, protecting the pensions of over 1 million Scottish pensioners, and guaranteeing them a basic income necessary to live a dignified life in retirement.
At the same time, we will act to end the national scandal of in-work poverty. The number of workers living in poverty is growing remorselessly under the Conservatives. We will introduce a Real Living Wage of £10 per hour by 2020, giving a pay rise to at least half a million Scots.
Scottish trade unions have always stood up for working people in Scotland, and the Labour Party – founded by the Scot Keir Hardie – cherishes our close relationship with unions and their members.
Trade unions have driven up wages and living standards for working people, improved health and safety in the workplace, and challenged prejudice and discrimination.
That’s why the next Labour Government will repeal the Tories’ vicious Trade Union Act which makes it harder for workers to organise together and defend their pay and conditions.
The UK economy is weak and hopelessly unbalanced. Living standards for most people are falling and investment in our economy is way behind our European counterparts.
We know that we need an investment-led economy, so we will provide Scotland with an additional £20 billion to invest in the jobs, skills, infrastructure and industries of the future.
The aspiration I have for Scotland and the whole of the UK is to build a country where each generation is better off, more secure, fulfilled and equal than the last.
There’s no reason whatever why that isn’t possible. But to achieve it we need to confront the powerful interests that benefit from a system which makes life for most people more difficult, poorer and more unstable.
Solidarity, coming together to work for the common interest, is part of the lifeblood of Scottish culture. That’s why I know that the Scottish people can transform this country. It is Labour’s task to support them.

This article originally appeared in the Sunday Mail on August 20 2017.