All Campaigning suspended today because of Manchester Attack

CAMPAIGNING TODAY HAS BEEN SUSPENDED BECAUSE OF THE MANCHESTER ATTACK 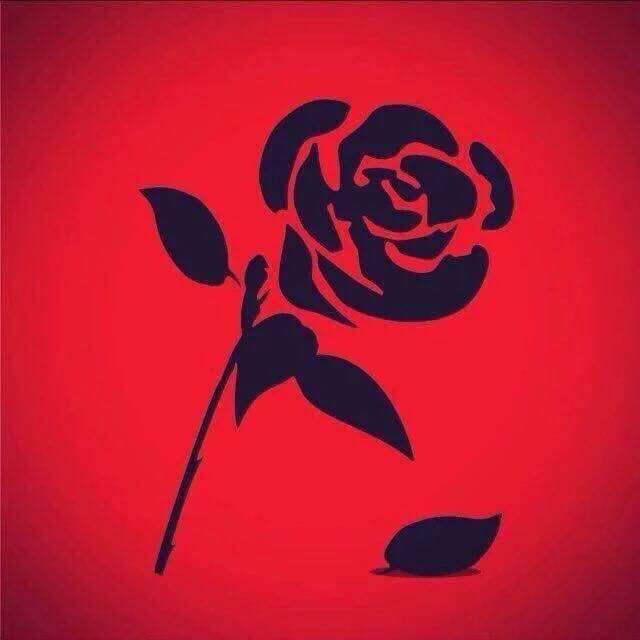 “I am horrified by the horrendous events in Manchester last night. My thoughts are with families and friends of those who have died and been injured.
“Today the whole country will grieve for the people who have lost their lives.
“I have spoken with Andy Burnham, the mayor of Manchester, who has fully briefed me on the operational response in the city.
“I would like to pay tribute to the emergency services for their bravery and professionalism in dealing with last night’s appalling events.
“I have spoken with the Prime Minister and we have agreed that that all national campaigning in the general election will be suspended until further notice.” 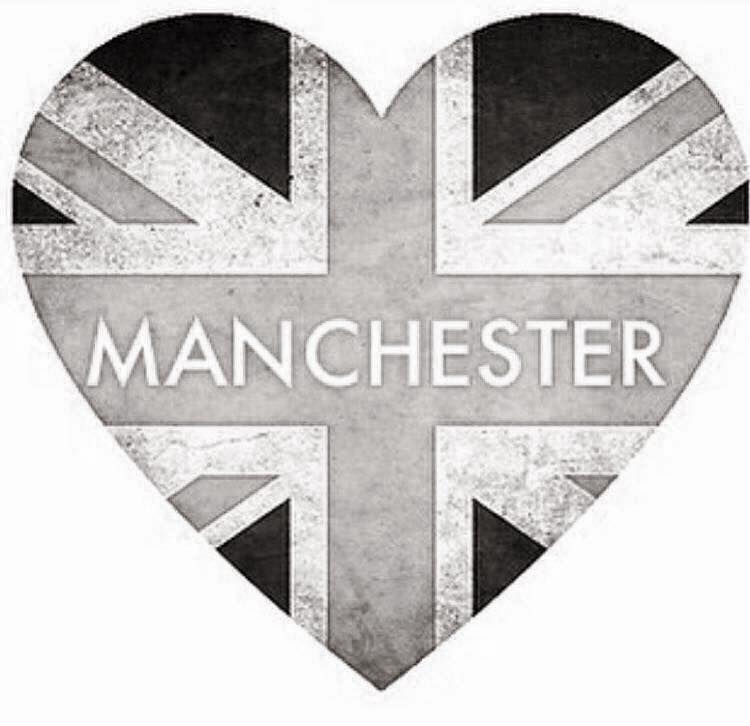