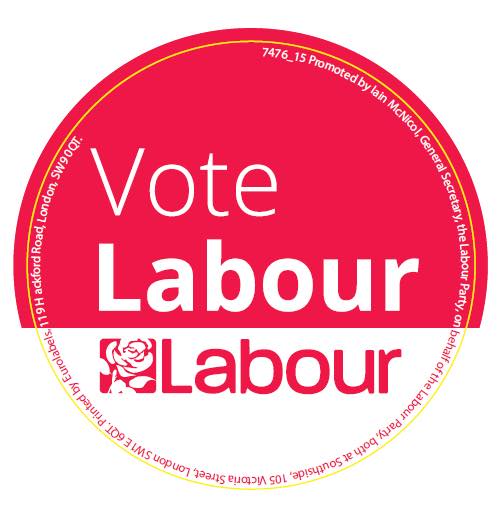 This General Election is a defining moment in our country’s history.

We are being pulled in opposing directions by two nationalist forces -; the hard right Brexiteers who want to drag the British economy off a cliff edge, and the Scottish Nationalists who want to rip the UK apart in a reckless gamble which would see Scotland face a £15 billion deficit and the poorest people in our country paying the price. Labour is the only party offering the positive change Scotland needs. Change which puts people and jobs first, which will create a richer UK so we can all lead richer lives; a country where a first class education is available to all our children and highly skilled, highly paid jobs are open to everyone. Labour is the only party which knows it is the power of the whole UK working in partnership which benefits the many, not the few -; that is at the root of our belief that together we’re stronger.

That is why Labour opposes independence and a second divisive independence referendum. Independence is not the answer to dealing with Scotland’s flagging economy or our pressured public services.

The SNP has one focus -; independence. Labour will campaign tirelessly to ensure that the desire of the majority of Scots to remain part of the UK is respected. It’s only a Labour government that can secure Scotland’s future in the UK -; the Tories have shown how recklessly they gamble with our Union in a desire to appease the hard right of their party. And it’s only a Labour government that will end damaging Tory austerity and negotiate a Brexit which is in the best interests of all British people. Through our fairer tax plans it is Labour that will ensure there are millions more to spend on Scottish public services, creating jobs, boosting the economy and lifting thousands of Scots out of poverty. A Labour government will pool and share the wealth of the UK, further enabling the Scottish Parliament to tackle the growing problems in our schools, our colleges, our hospitals, on our railways and roads, and to support our industries, old and new. 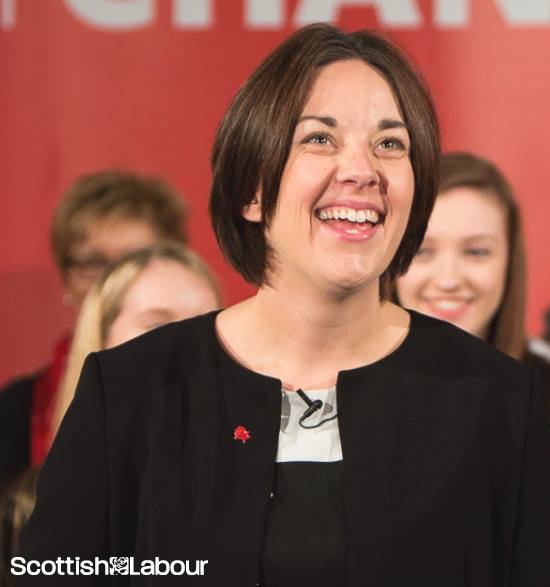 READ THE REST OF KEZ’S MESSAGE AND THE MANIFESTO HERE