The beaten are not always defeated 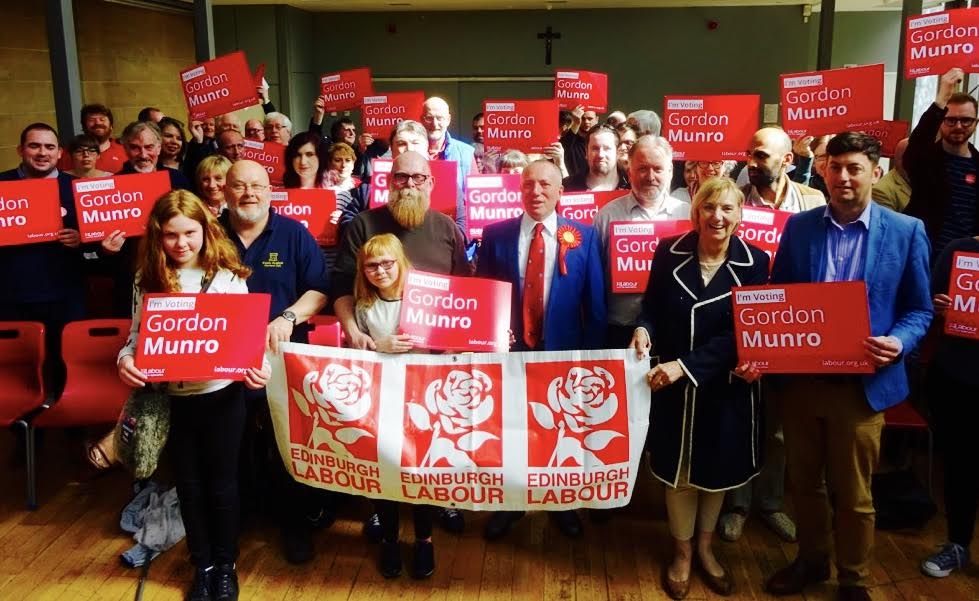 “The beaten are not always defeated”

There’s no positive spin to put on the council election results, locally and nationally. And the usual period of reflection is denied us as we ready ourselves for the General Election.

We want to thank all our candidates and our party members for all the work they put in -; an important part of our local democracy. Congratulations to Cammy Day on being elected Labour Group leader and to Gordon Munro and Marion Donaldson -; all three of you will continue to serve our community well. Commiserations to Heather Pugh, James Dalgleish and Nick Gardner – other opportunities will present themselves.

There’s a a novel called The Camerons by John Welch -; he was a Fife miners’ union official in the 1900s, and the book is set in those hard times, and one line stands out – “the beaten are not always defeated”

“I have worked hard for Leith, the place I was born, since being elected a councillor in 2003, bringing about real and positive change. Working together with the community and the Council I have brought about changes in housing, and helped thousands of people. If elected I will bring the same hard working and positive approach to everyone in North & Leith as your MP.”

Over £700 was raised for the campaign and members left with thousands of leaflets which have been delivered this past weekend.

Here in Northern & Leith we’ll stick together and give this General Election our best shot.

To support our campaign, you can donate here: http://www.crowdfunder.co.uk/elect-gordon-munro-for-edinburgh-north-and-leith