Thanks from Lesley Hinds to all her supporters 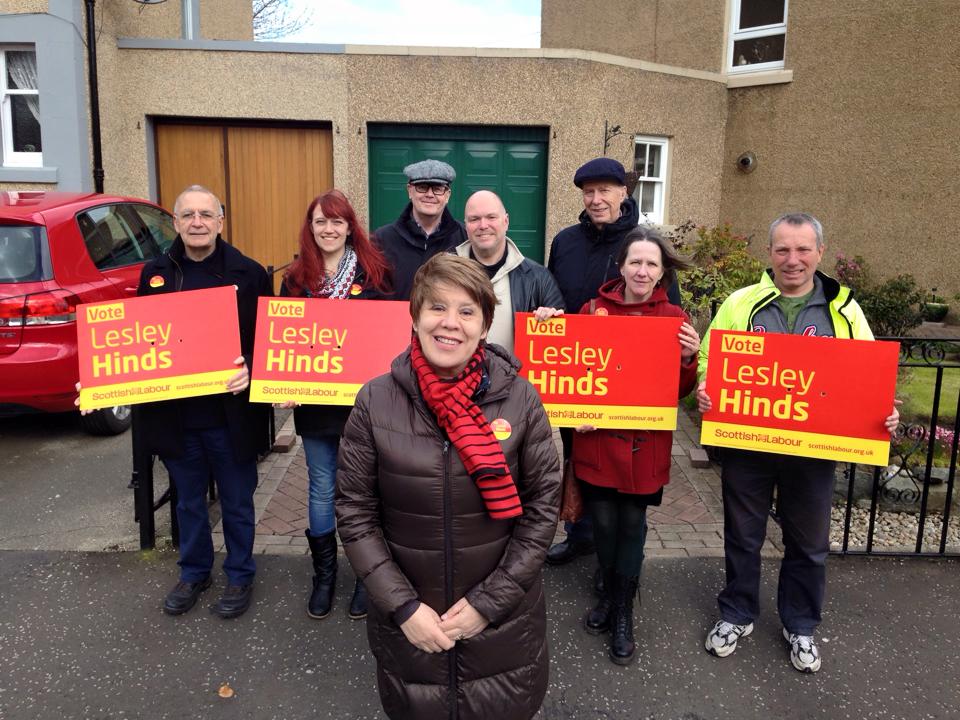 Lesley says thank you to all her supporters, to the party members who worked tirelessly in the campaign and the 10,576 voters who stuck with Labour.

It’s been a long,hard campaign and I would like to thank all the people who have helped and supported me over the past year or so. They know who they are!

We have fought a good campaign here in Northern and Leith and across Scotland. We have set the agenda for fighting Tory and SNP austerity and cuts. It’s been positive, offering the people of Scotland a real alternative. Tomorrow is another day. Onwards and upwards.