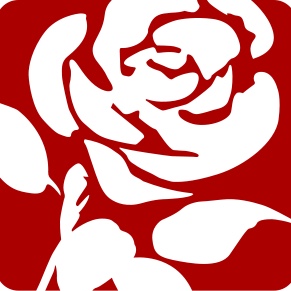 Still wondering how to vote?

In this last debate we saw the real choice in this election. In a debate where other politicians wanted to shout at each other about the arguments of the past, Kezia Dugdale stood head and shoulders above the rest by putting forward a positive case to unite Scotland and move on to the opportunities of the future.

The next five years should be about protecting public services, creating new opportunities for our young people, and building a fairer Scotland – rather than rerunning the arguments of the past.

If people want to stop the cuts, they need to use both their votes for Labour on Thursday. Every Labour MSP in the Scottish Parliament will be a voice against the cuts and for investing in public services.