The average council tax payer will be £111 better off under Labour plans to scrap the Council Tax.  Lesley Hinds explained that the SNP have failed to act on their promise to scrap Council tax but Labour had already published exact plans which will save money for most current council tax payers. 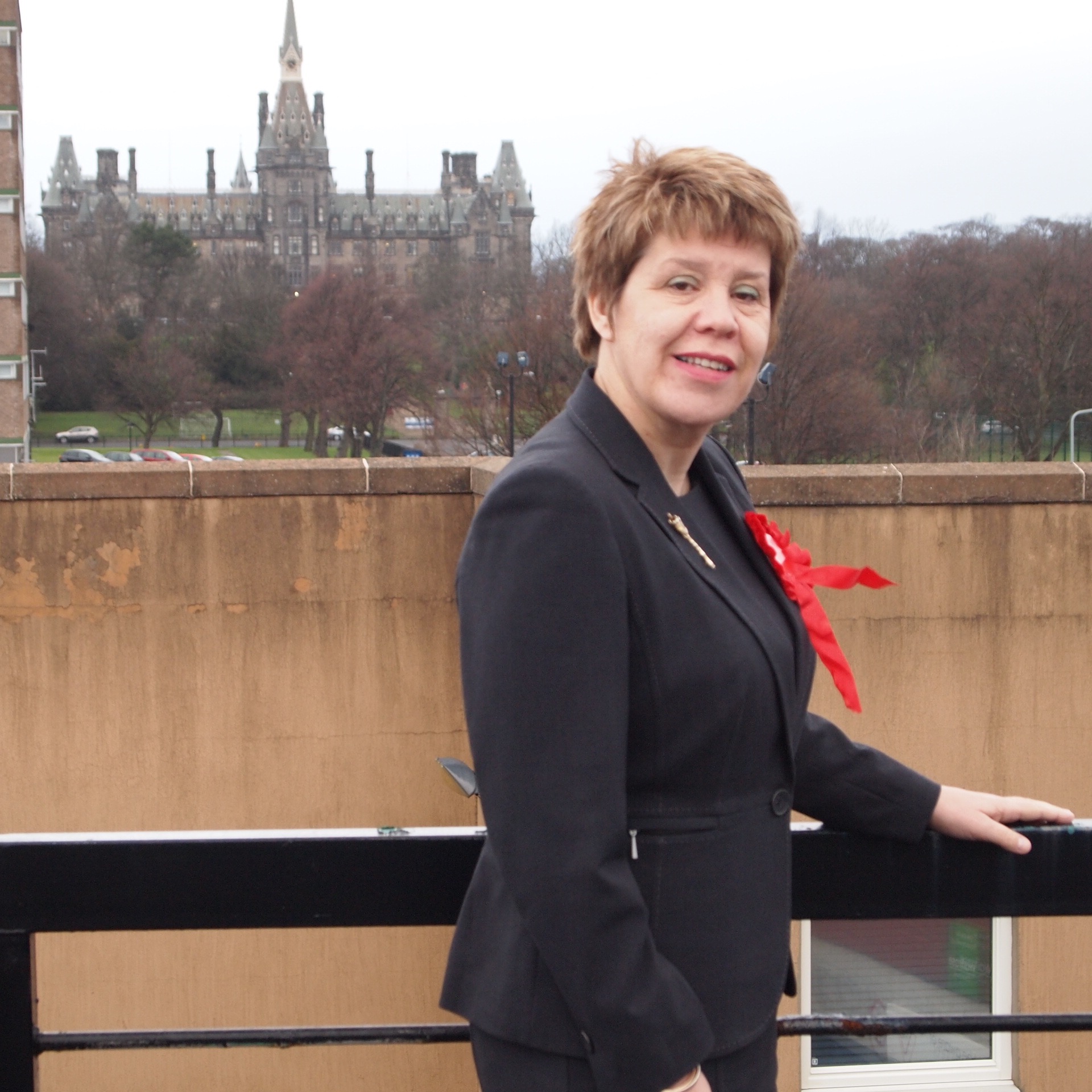 Under our fair property tax 80% of households, nearly 2 million, will pay less than they do just now with those in the most valuable properties paying more. Our system raises the same amount of money as the current council tax scheme, but in a fairer way.

The SNP campaigned in 2007 and 2011 on a promise to scrap the unfair council tax -; but instead have opted to keep it and just to tinker around with it.

“The SNP have been in government for ten years, ten years of promises to scrap the Council Tax.  But when eventually they had to make a decision – they bottled it.  They won elections on the promise to scrap Council tax – and now they won’t.  That’s not fair on those who should be paying less.

“People deserve bold proposals from the next Scottish Government, not broken promises. Labour’s fair plans will see 80% of households pay less. That means the average household will be better off by £111.

“We will make good on the SNP’s broken promise to scrap the council tax and fix local government finance for good, rather than carry on the SNP’s cuts to councils.

“Faced with the choice between using the powers of the parliament or carrying on the cuts, Labour will use the powers and scrap the unfair council tax