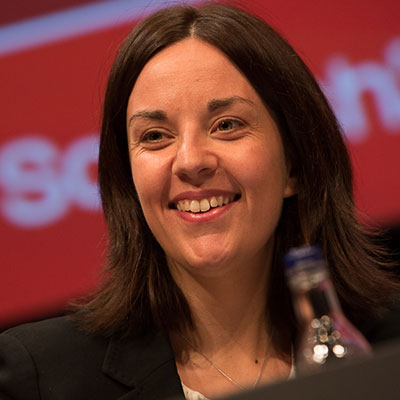 Scottish Labour will ban companies who dodge proper taxes by aggressive tax avoidance from winning public contracts.  This comes as a new poll shows three-quarters of Scottish voters support that policy. Labour’s pledge will raise awkward questions for the SNP, who voted against these plans in the last Parliament.

The SNP even gave a public subsidy to Amazon who, despite their size, avoid paying their proper UK tax.

“The so-called “Panama Papers” have made people angry that paying our UK tax is optional for the rich but compulsory for the rest of us.

“We would ban companies who practice aggressive tax avoidance from winning public contracts. We tried to change the law in the last parliament but the SNP voted against our plans.